You’re SO Boring!,
Kenzie Madison, Duncan Saint,
[Brazzers] Kenzie Madison is fooling around with her girlfriend when she unveils her new strap-on, but her girlfriend wants nothing to do with it! Kenzie’s pissed off; her girlfriend never wants to try anything new! If her girlfriend won’t give her what she wants, then maybe she needs to find someone who will! Kenzie knocks on her girlfriend’s brother, Duncan Saint’s bedroom door, seducing him in order to make her girl jealous. Her girlfriend enters and is disgusted by her tactics, angrily storming off. Kenzie, however, is still craving something hard to be put inside her, and Duncan soon finds out that this is his lucky day! 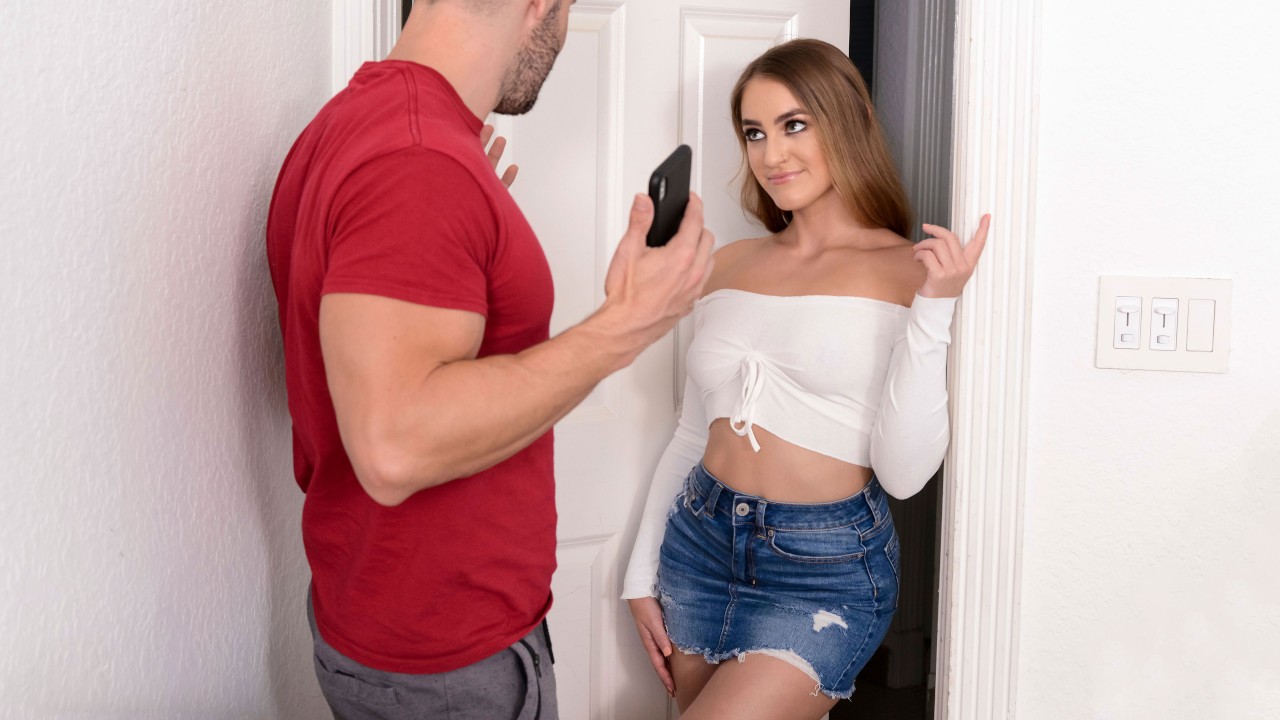