Let’s See If It Fits,
Gianna Dior, Keiran Lee,
[Brazzers] Gianna has lost one of her high heels and lucky for her, Keiran has found it! Gianna wants to test the heel to see if it’s truly hers and once she’s satisfied, she offers him a reward for his kindness. Keiran has a little thing for feet, which she gives to him willingly. He plays with them, soaking them in oil, until Gianna orders him to show her his cock. She gives him a foot job with her stocking covered feet until neither of them can hold back any longer and they he gives her every inch of his cock. 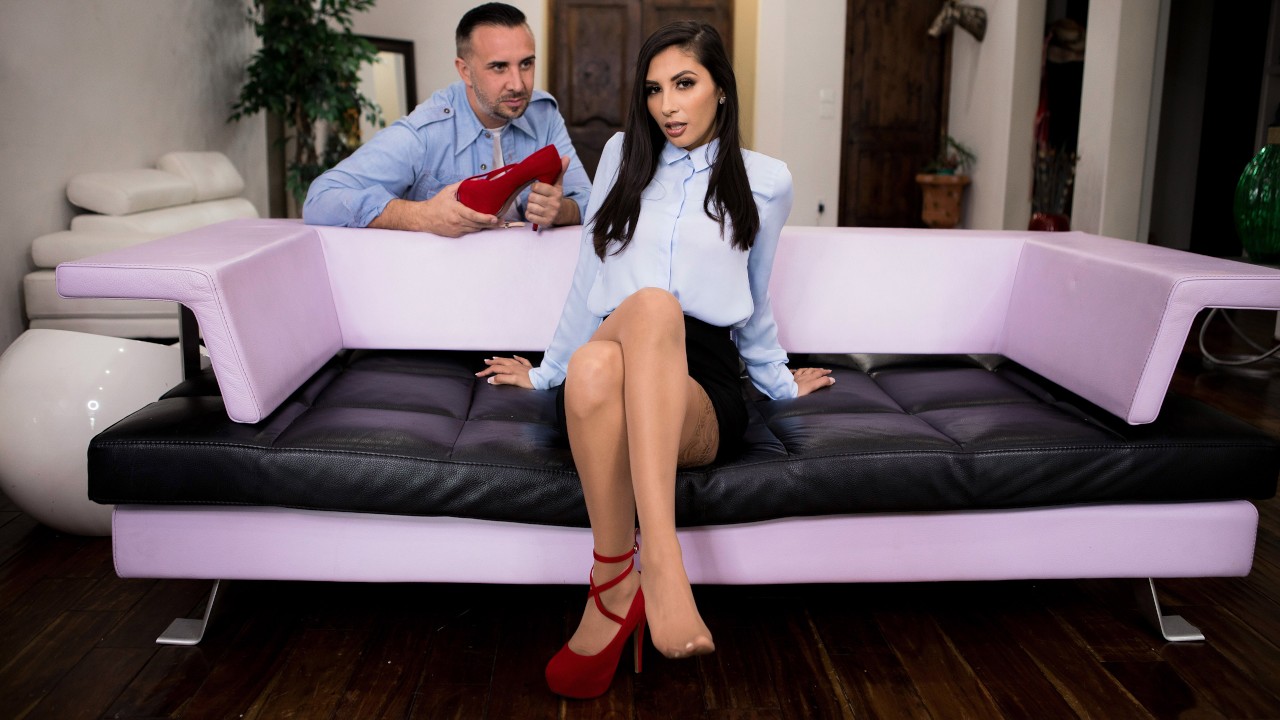