Her Roommate’s Pussy is Better,
Nadia White, Johnny The Kid,
[RealityKings] When Johnny The Kid is caught by his girlfriend lusting after her roommate Nadia White and her huge tits for the umpteenth time, she buys him a fake pussy and busty torso modeled after Nadia in hopes of preventing a potential affair. While Johnny is preparing to play with his new toy, Nadia swaps the fake pussy out for her own, hiding under the blankets as a stand-in for the silicone imitation to prank Johnny, proving that nothing beats the real thing, especially when it involves cheating with someone so hot. 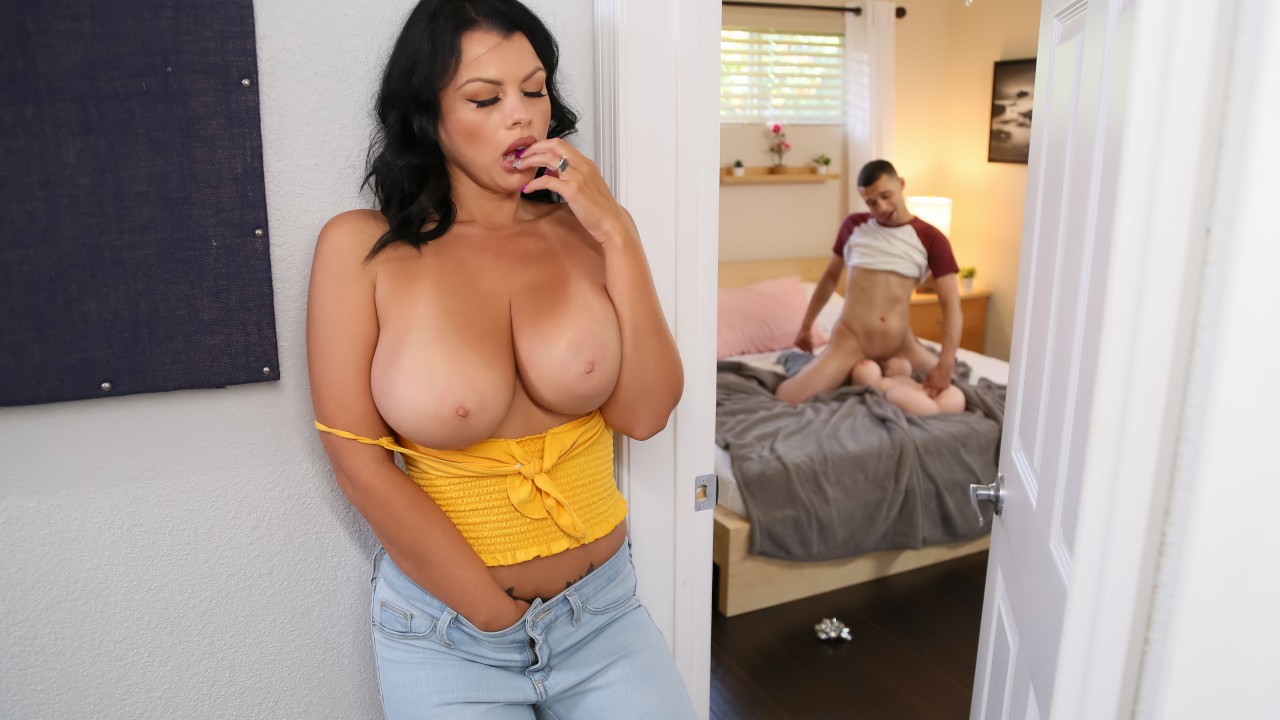