Extreme Anal-ytics,
Luna Star, Ricky Johnson,
[Brazzers] Luna Star and Ricky Johnson are test subjects in a scientific study that monitors the effects a woman’s ass has on a man’s brain. The poor scientist who is conducting the test has no idea what he’s in for! Luna twerks for Ricky, causing the monitoring system to go haywire. When Luna grinds her ass up on Ricky’s cock, the system is on the verge of going up in smoke, as the scientist pleads for them to stop! Luna wants to do more than just grind on Ricky’s dick however, and locks the scientist out of the lab, so she can get a real taste of that dick and stick in her ass! Science has never been this awesome! 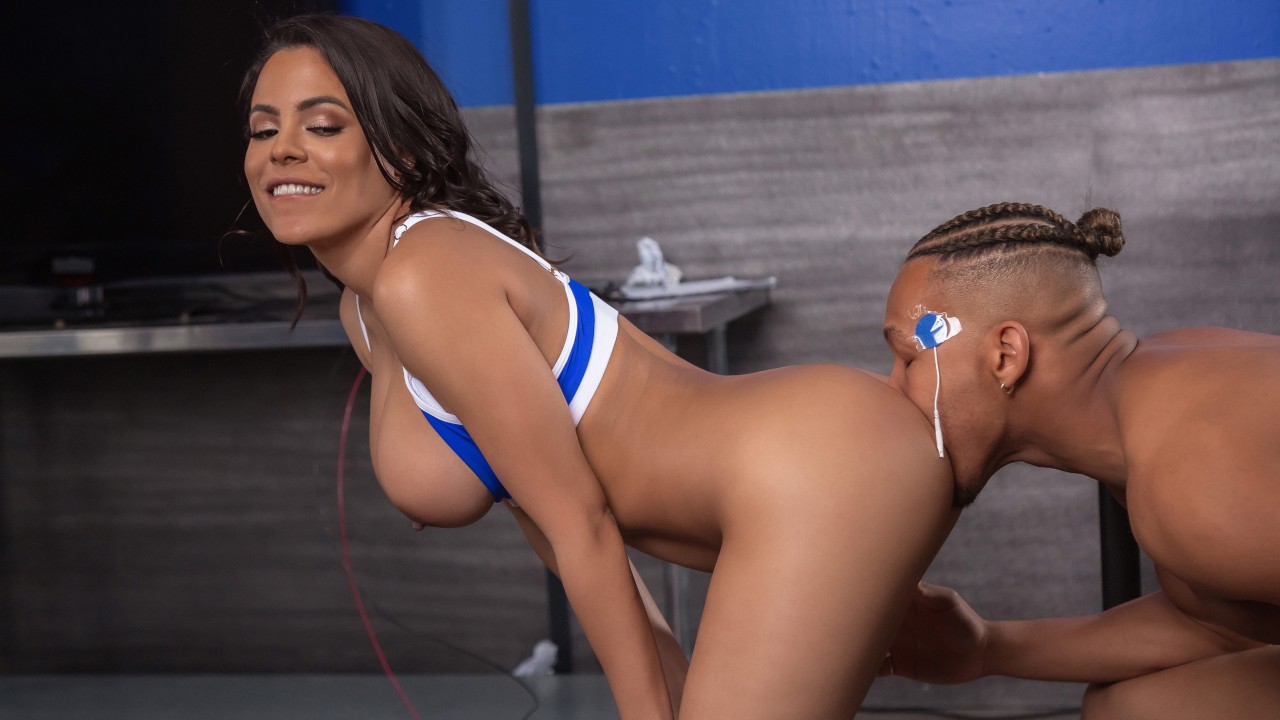