Escape From Asscatraz,
AJ Applegate, Markus Dupree,
[Brazzers] The stern new warden at the ZZ Prison has a special disdain for notorious inmate AJ Applegate, who he’s locked in solitary confinement with Markus Dupree as her personal guard. Unbeknownst to the new warden, Markus and AJ have been carrying on an affair for months, but newly installed security cameras have them on edge. Although touching, let alone fucking, seems impossible, Markus decides to smuggle in contraband in the form of a vibrating butt plug, which he sneaks in on AJ’s food tray. With Markus in possession of the remote control, he drives AJ wild, encouraging the warden to intervene â€“ which gives Markus and AJ the chance to reverse the prison’s ingrained power dynamics. 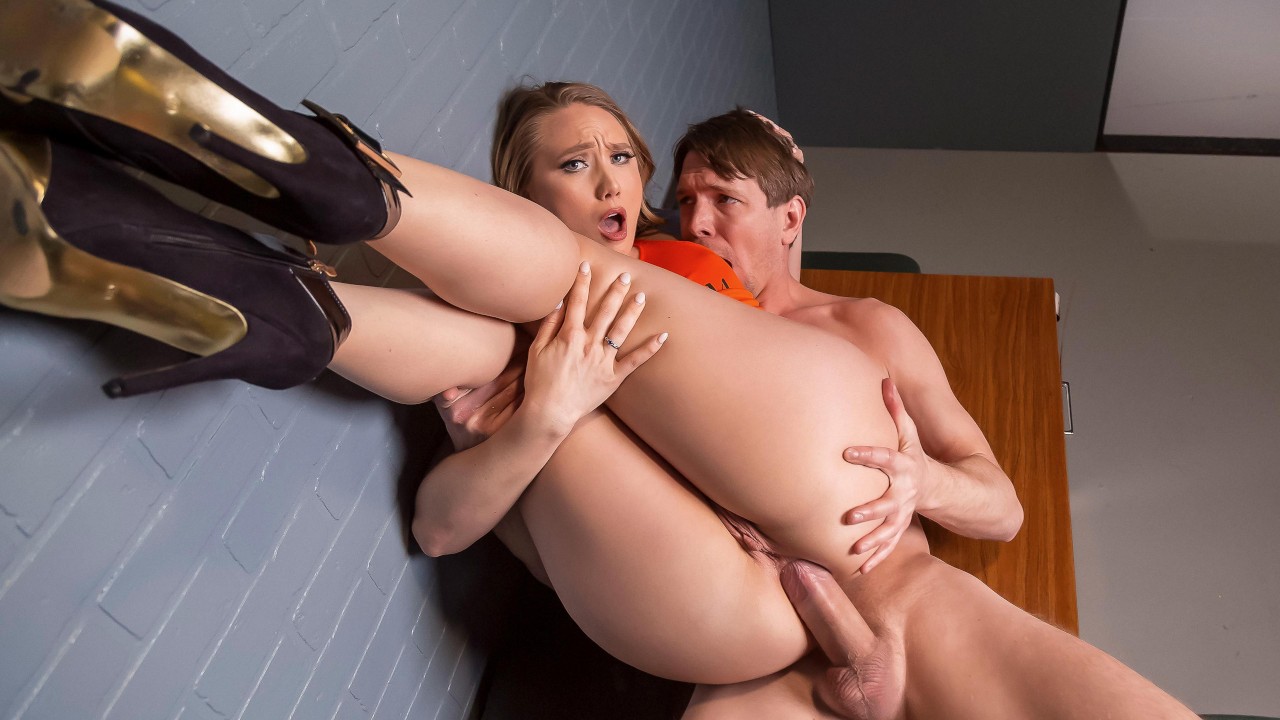