Creeping In Her Crypt,
Kendra Spade, Charles Dera,
[Brazzers] Charles Dera has been called to bring peace to a town that has been recently ravaged by a creature most foul and unnatural. Charles, being the righteous hero that he is, fears nothing and moves further into the crypt. Soon, Charles finds himself face to face with a sealed coffin… He suddenly, hears a voice that calls to him. While trying to resist its seductive allure, the coffin suddenly springs opens, and Charles comes face to face with the queen of vampires, Kendra Spade. It has been a while since Queen Kendra had a plaything…. 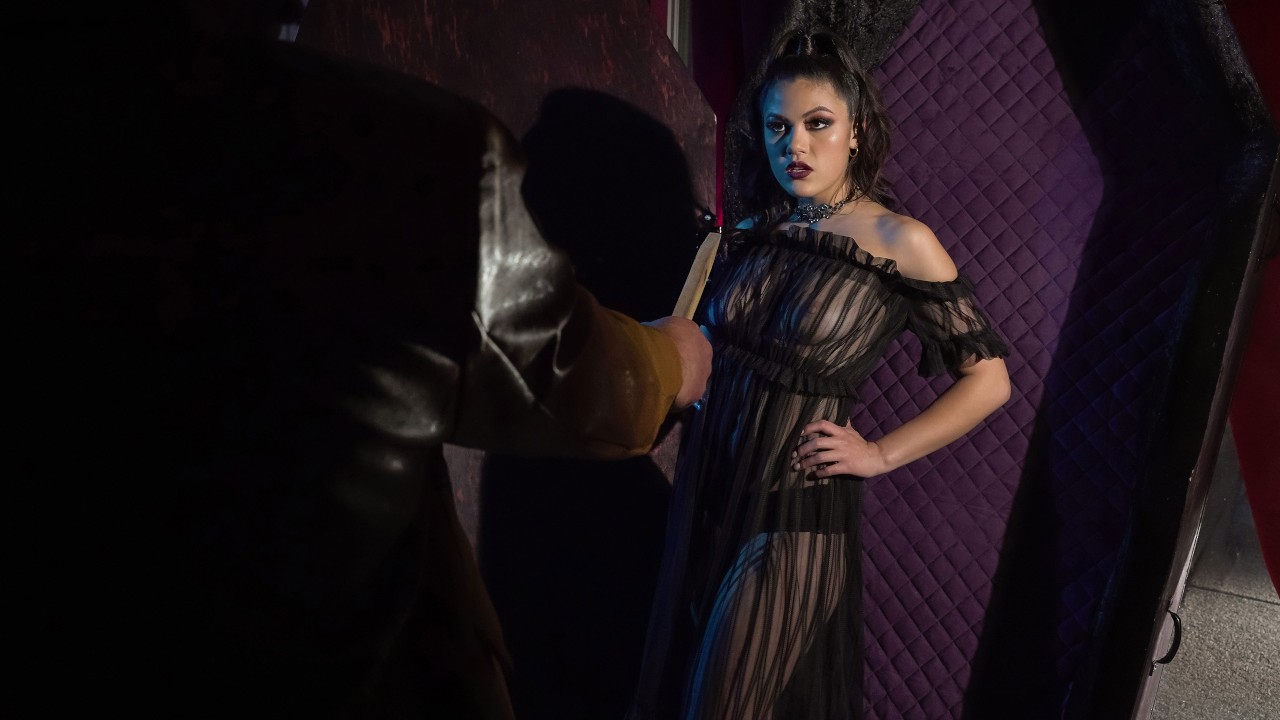