Cock Blocked By Mom,
Erica Lauren, Michael Vegas,
[Brazzers] Erica Lauren needs to get her divorcee daughter out of the house, so she sets her up on date. But when Michael Vegas arrives, he mistakes Erica for her daughter. Erica is so flattered she can’t help but lead Michael on. Michael grabs Erica’s ass in the kitchen and she quickly gets lost in the moment. Erica has some of the best sex of her life while her daughter runs around the house getting ready. Looks like Erica won’t be getting rid of her daughter any time soon, Michael’s cock is too good to share! 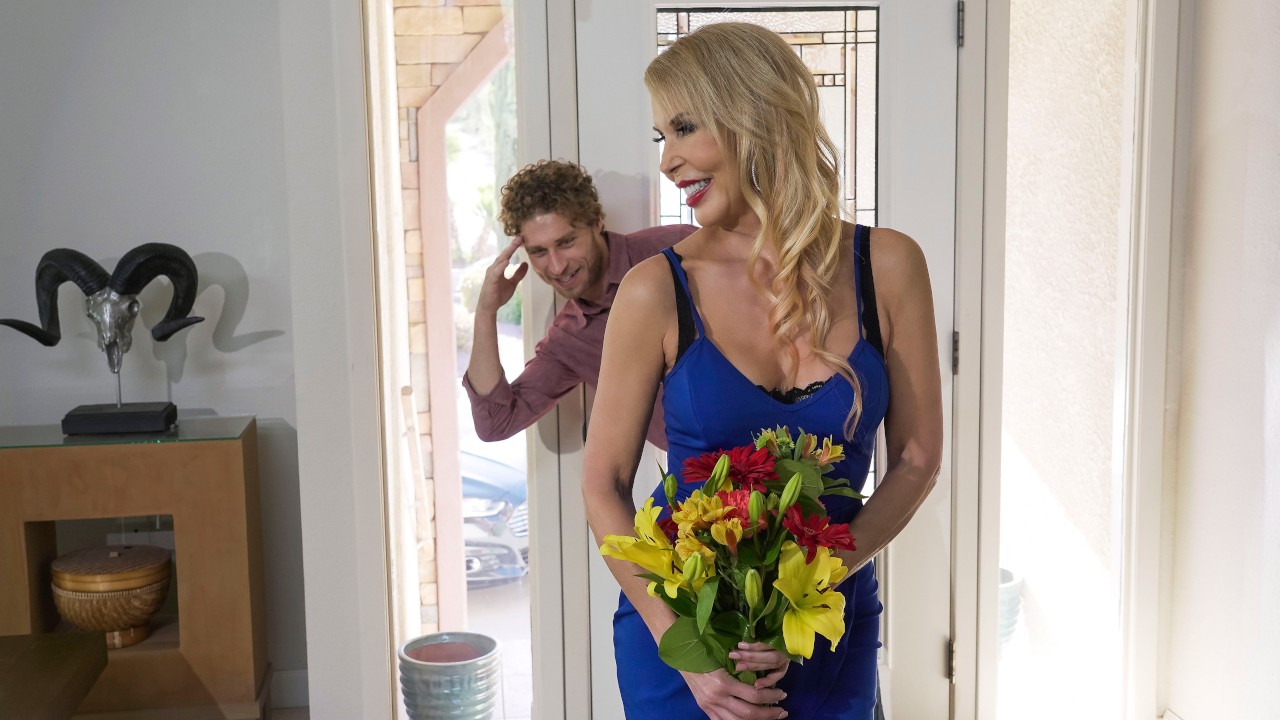