Camping, Pranking And Fucking: Part 1,
Lala Ivey, Kylie Rocket,
[Brazzers] Kylie Rocket and Lala Ivey are a couple of pranksters on a raunchy lesbian camping trip. After Kylie puts a fake snake in Lala’s sleeping bag, the prank wars are on! Lala replies by playfully sawing Kylie’s butt crack as she tries to gather firewood, only to have Kylie poke her right in the ass through the tent’s mesh door as Lala is trying to get changed. This last little prank, though, turns Lala on, which leads to making out right in the open. What Kylie and Lala don’t know, though, is that they’re camping right near Van Wylde’s private property. As they eat each other’s pussies and scissor, Van sneaks up on them to spy, but he gets a little too close after they finish fucking and are making plans to skinny dip. From there, the chase onto Van’s land is on… but will they catch him? 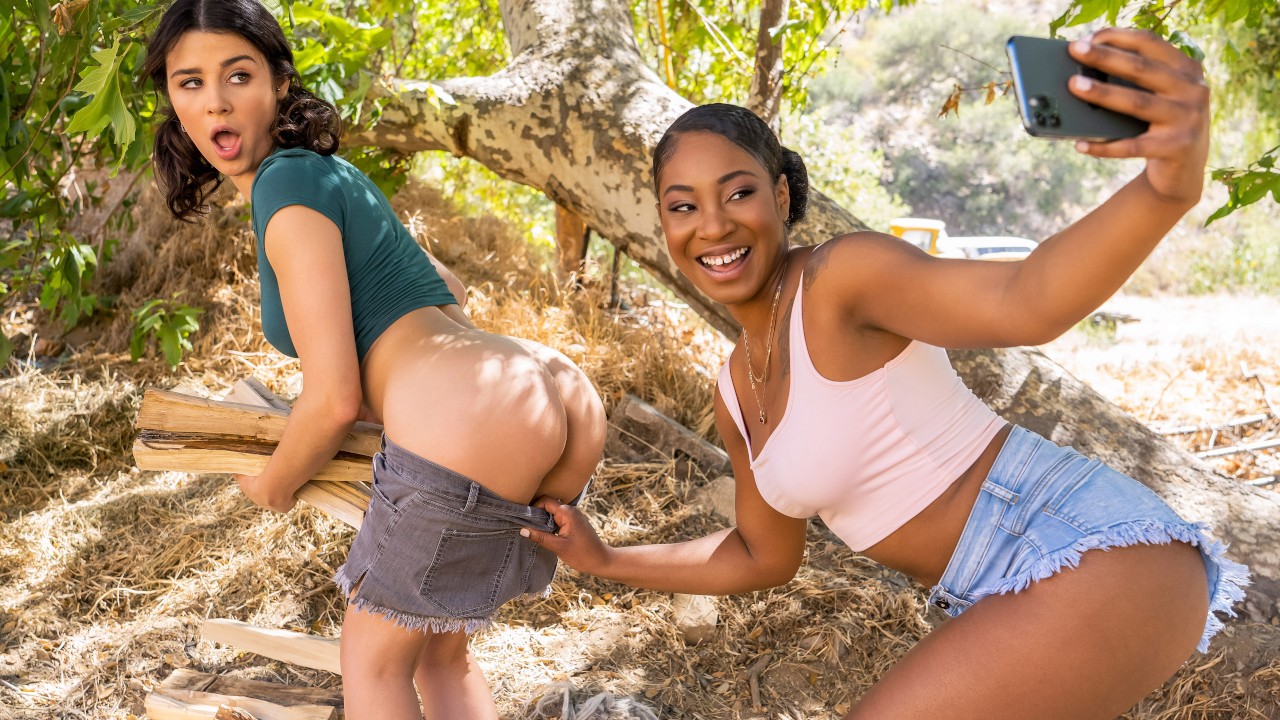